Why Are Online Medications Addictive and Can You Detox? 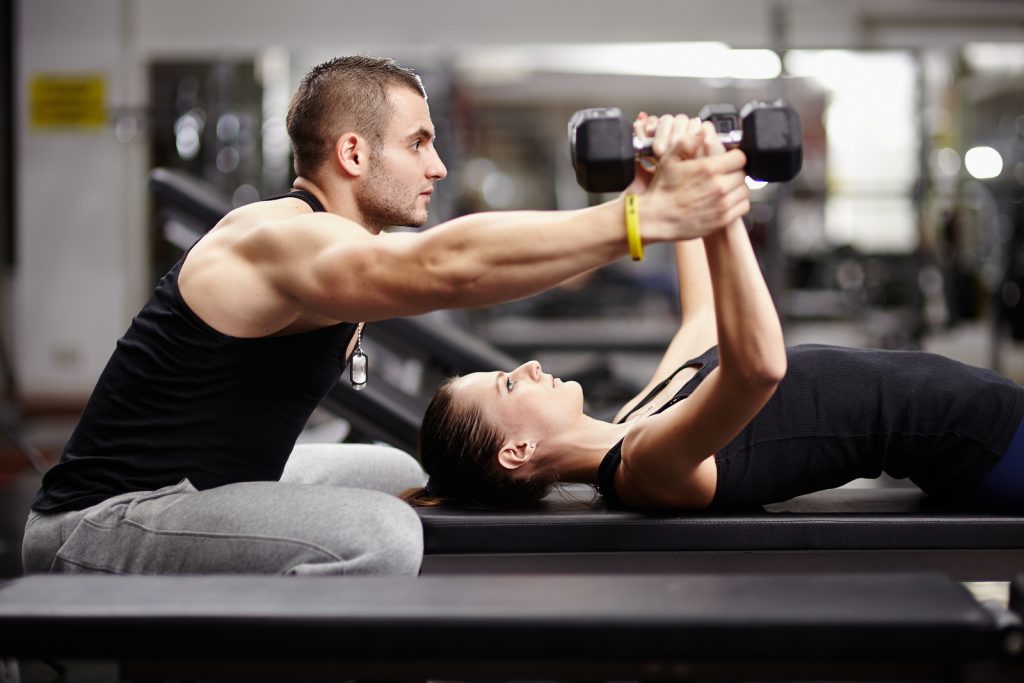